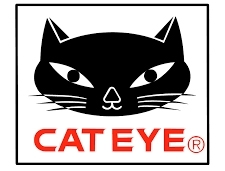 CatEye Co Ltd, better known by its brand name CatEye, is a Japanese company. It is a manufacturer of cycle computers, lights, reflectors, toe clips, bottle cages and other accessories which sell worldwide. The company was founded in 1954 in Osaka, Japan and developed the first flashing bicycle light in 1964, and other innovations that it first introduced into the marketplace include flashing LED headlamps. It released its first cycle computer in 1981 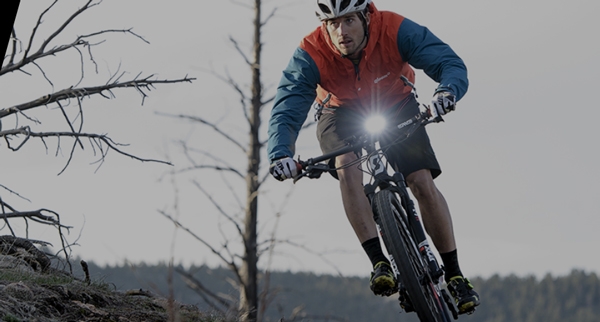 From powerful rechargeable lights to efficient white LEDs, CatEye's headlights put more light where you need it - on the road 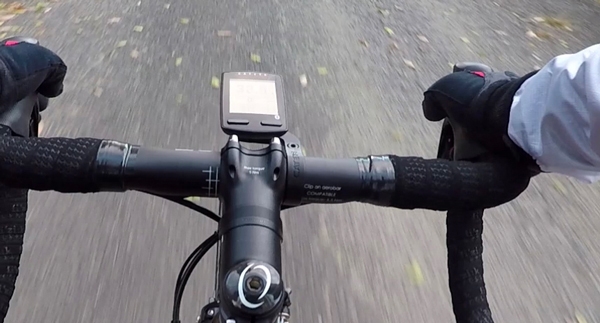 Capture the attention of everyone around you. Be seen, be safe CAT EYE Products are available in the below Categories